Good afternoon to everyone on this glorious day, defying all odds the watering hole has survived the great storm with nature building 15 ft fortified walls around Perranporths beloved monument

3rd January-Thursday evening was when the main monstrosity started, firing waves at will at the sand banks terrorizing the town and everything that stood in its path.

Many areas were flooded, leaving the community in devastation and in complete shock with what had hit the seaside town within the last few hours.

A proud community spirit instantaneously combusted with hundreds of people offering a helping hand filling sand bags and doing all what they possibly could do to help the village against surges to come with marvelous efforts put in by all.

This was then followed with days of the strong surges bashing continuously against the watering holes defensive system formed by mother nature, taking chunks out slowly losing meter by meter. It was starting to feel like we had a real battle on our hands and that the building was in an enormous amount of danger.

BBC radio Cornwall interviewed Tom Job who gave out some valuable information on the storms and how the watering hole had dealt with them in the best manor possible.

A link attached(below) showing the damage done to the watering hole in the storm with an interview by owner Bob Job:

As you can see walls reaching up to 15 foot in height have formed a moat around this unique venue, with the wall described by some to be similar to the great wall of China and Hadrians wall

The swell on Monday morning was one that you could just stand and watch from the shore in amazement and to believe it, you would’ve had to be there, with owner Bob Job claiming to of never seen a swell with such animosity and size with such frequent periods with the swell over the last 40 plus years of being here. After this statement was made by the old chap, immediate action was taken to remove all benches from the front of the building to stop the sea from using them as a weapon to add to the chaos that had been predicted earlier in the day.

Luckily this was the view that we woke up to(below), with the building still miraculously standing as the light shines down on the last morning of the storm, after horrific conditions that we have encountered over the last few days.

None the less what has been said is that if the swell from Monday was put together with the size of the 7.7 tides on Thursday evening and the wind was a north easterly wind the watering hole would’ve been in serious danger of being washed away. This is an issue that we now need to resolve and counteract so we are not faced with it in the near future.

The ocean has demonstrated to us over the last few days, as it does now and again how powerful and dangerous it can be.

Our thoughts and prayers are with the Cornish coast and everybody who has been effected by the horrendous conditions put on by the Atlantic. 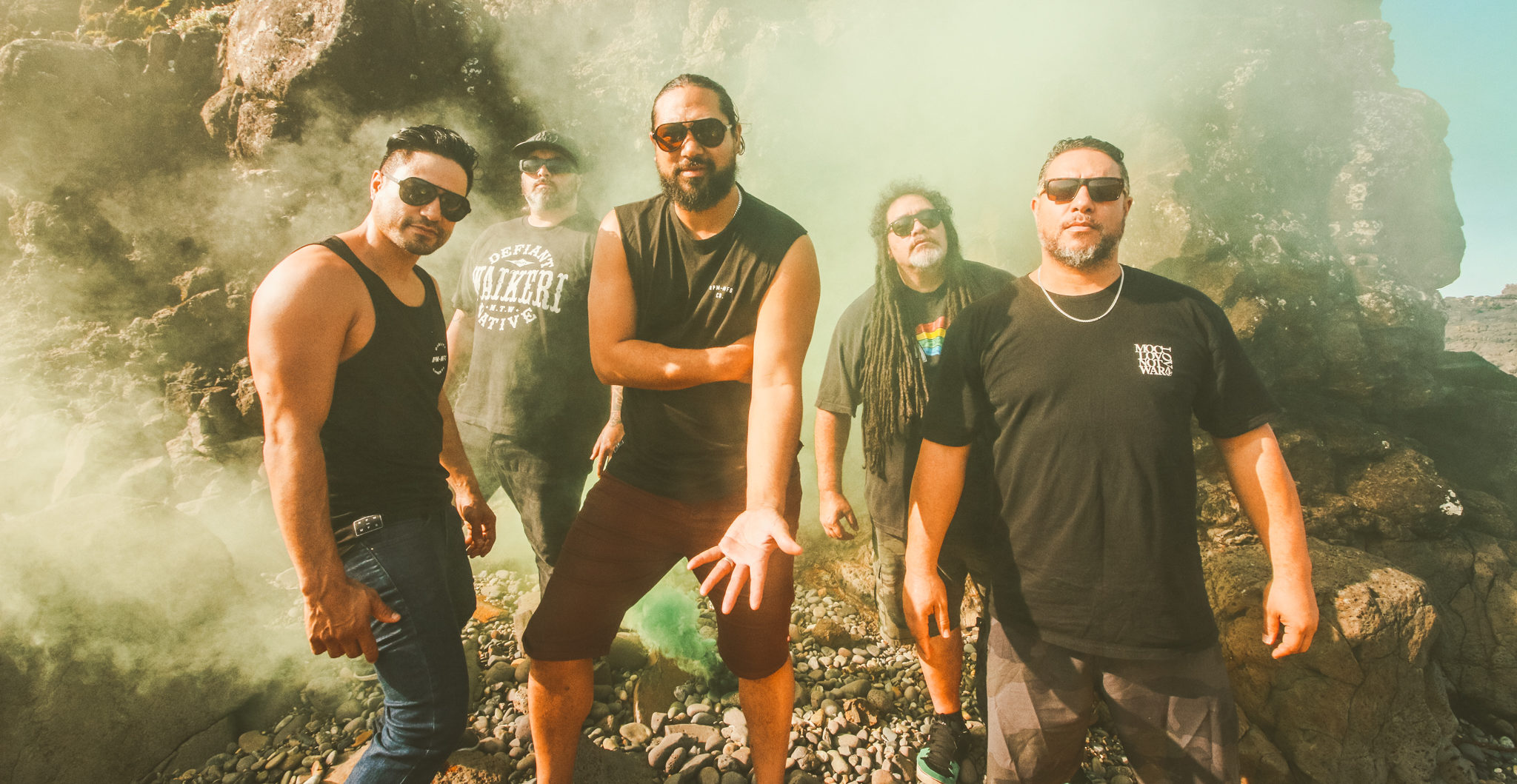 Tickets will be on sale 18th March at 10am KATCHAFIRE have created a universal vibe, crafting their sound from the foundations of classic roots reggae with an R’n’B and funk rub, fusing modern dancehall and with slinky pop, cool grooves and uplifting vibes.   The ‘LEGACY’ album is exciting and fresh with messages of love, hope, togetherness, and family, featuring ... END_OF_DOCUMENT_TOKEN_TO_BE_REPLACED

Smoove and Turrell return in 2021 with “Stratos Bleu” their 6th studio album and one that continues to pair Turrell’s conscious lyricism with Smoove’s impeccable production. Keyboard player Mike Porter’s collection of analogue synths comes to the fore on the new album with a nod to the heady days of early 90’s clubbing which may be a surprise to some ... END_OF_DOCUMENT_TOKEN_TO_BE_REPLACED