He is a solo acoustic musician based in Bristol. His songs are instantly accessible every-man tales of life, love and everything else in between.

Since the start of his solo career Brookfield has had the pleasure of gigging and/or touring with Frank Turner, Newton Faulkner, The Levellers, The Ataris, Mike Herrera (MXPX), I Am Kloot, Miles Hunt, Dodgy, Jim Lockey and The Solemn Sun, Dave McPherson, and many more.

In 2010 he won Acoustic Magazine’s Singer Songwriter of the year competition, earning him, among other prizes, a slot on the Big Top stage at the Beautiful Days Festival. This led to loads of other festival appearances over that summer, and bookings for even more in 2011 and 2012, firmly cementing him as a regular on the UK festival circuit.

In December 2011, he became the first and only unsigned solo act to sell out The Fleece, Bristol. He has done this twice more since then.

Gaz recently toured the UK’s O2 Academies with The Levellers, where he broke all the venue records for numbers of albums sold by a support act every night. (Upwards of 60 albums sold per night). This secured him yet more tour dates with them in Europe in May 2013 and the UK in June, July and August 2013.

With over 800 gigs under his belt to date, he continues to tireless tour the UK, proving that the “journeyman” title is more than a simple metaphor. Tickets will be on sale 18th March at 10am KATCHAFIRE have created a universal vibe, crafting their sound from the foundations of classic roots reggae with an R’n’B and funk rub, fusing modern dancehall and with slinky pop, cool grooves and uplifting vibes.   The ‘LEGACY’ album is exciting and fresh with messages of love, hope, togetherness, and family, featuring ... END_OF_DOCUMENT_TOKEN_TO_BE_REPLACED Smoove and Turrell return in 2021 with “Stratos Bleu” their 6th studio album and one that continues to pair Turrell’s conscious lyricism with Smoove’s impeccable production. Keyboard player Mike Porter’s collection of analogue synths comes to the fore on the new album with a nod to the heady days of early 90’s clubbing which may be a surprise to some ... END_OF_DOCUMENT_TOKEN_TO_BE_REPLACED 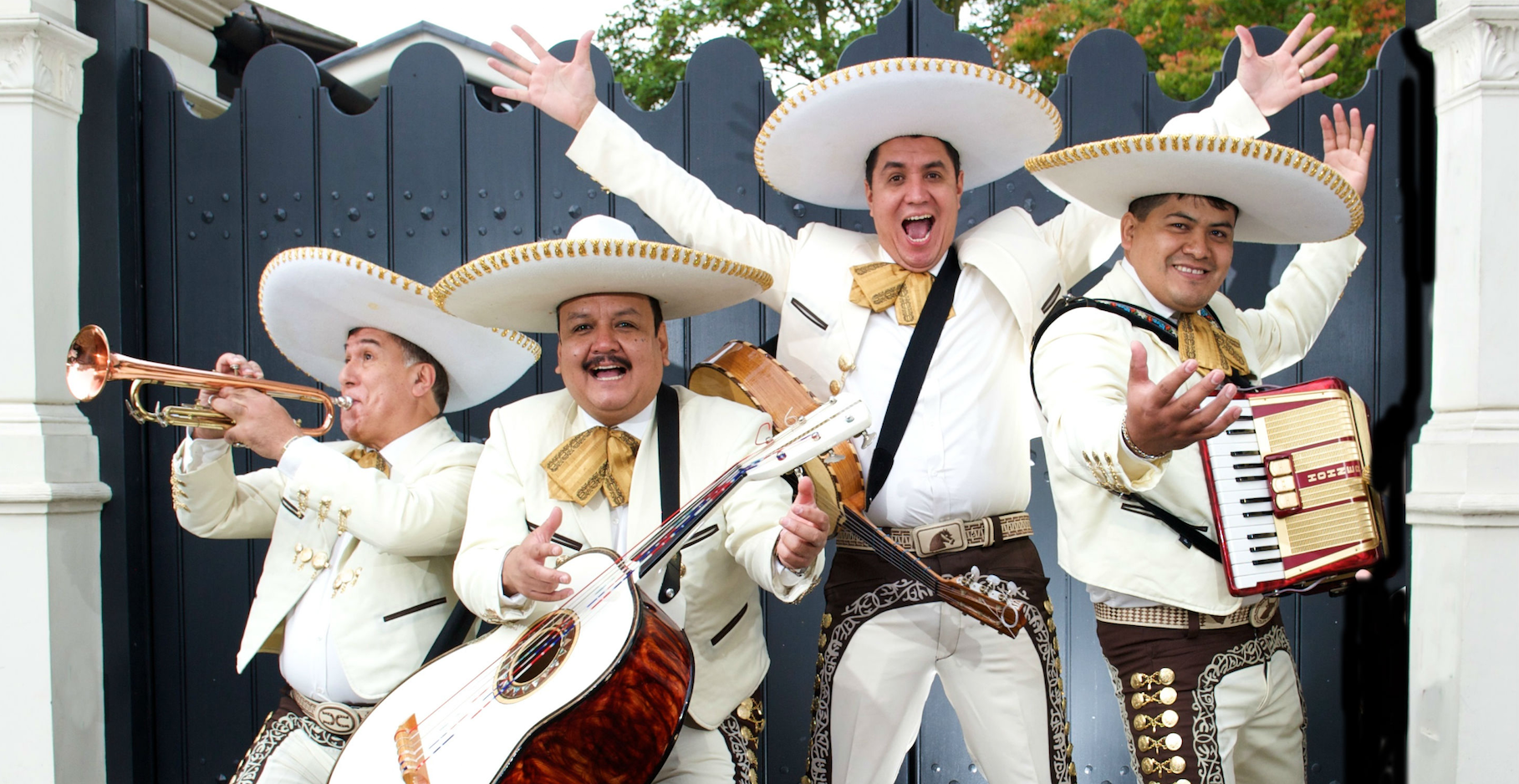